The SNJU would like to congratulate
our technical director Tycho and his kata partner David on their fantastic
achievement of winning silver at the recent EJU European Kata Championships in
Gran Canaria. Their performance in katame no kata was just 5 points off the
gold medal spot.

This alone gives us great pride;
however the story doesn’t stop there. For the very first time in European Kata
Championship history, a very special demonstration was invited to take place.

With the progressive development of
adaptive kata practice within SN judo across Europe, it was fitting for two
teams from the Netherlands to demonstrate the possibilities of adaptive kata to
a packed audience at this year’s European Kata Championships.

First of the demonstrations came from
the pairing of Sanne Simons and Thomas Schepen. Sanne
and  Thomas both have Down Syndrome and both share their passion
for Judo and in particular Judo Kata. They presented three adapted series of
the nage no kata to a packed arena who could not contain their appreciation and
excitement following the final rei. The standing ovation and applause lasted as
long as the demonstration itself.

When eventually the audience calmed
down, it was the turn of Cees Roest and his kata partner Janienke Roelfsema.  Cees is paraplegic and his display of
brilliance was performed from a kneeling position.  The various techniques were adapted to Cees’
condition, and they demonstrated a meticulously executed interpretation of
nage-nō-kata. Again following the final rei, the arena goes wild with a
well-deserved standing ovation and applause delivered by a stunned and appreciative
audience.

This is a major step forward for
adaptive judo in general and adapted kata in particular. It is fair to say that
the interest of the European judo community has been aroused and the
possibilities acknowledged.

SN Judo Kata has been developing
across Europe for some time now and is now included in a number of SN judo
tournaments, the biggest of which is at the SN World Judo Games in Beverwijk,
Netherland in April each year. We are confident moving forward that SN kata can
be included at more events both SN and mainstream and will promote positive
inclusion right across our sport.

We would like to thank the EJU for having the
vision and courage to understand and recognise the importance and possibilities
of adapted judo and for taking the historic step forward to include all ability
judoka in its future plans and visions. 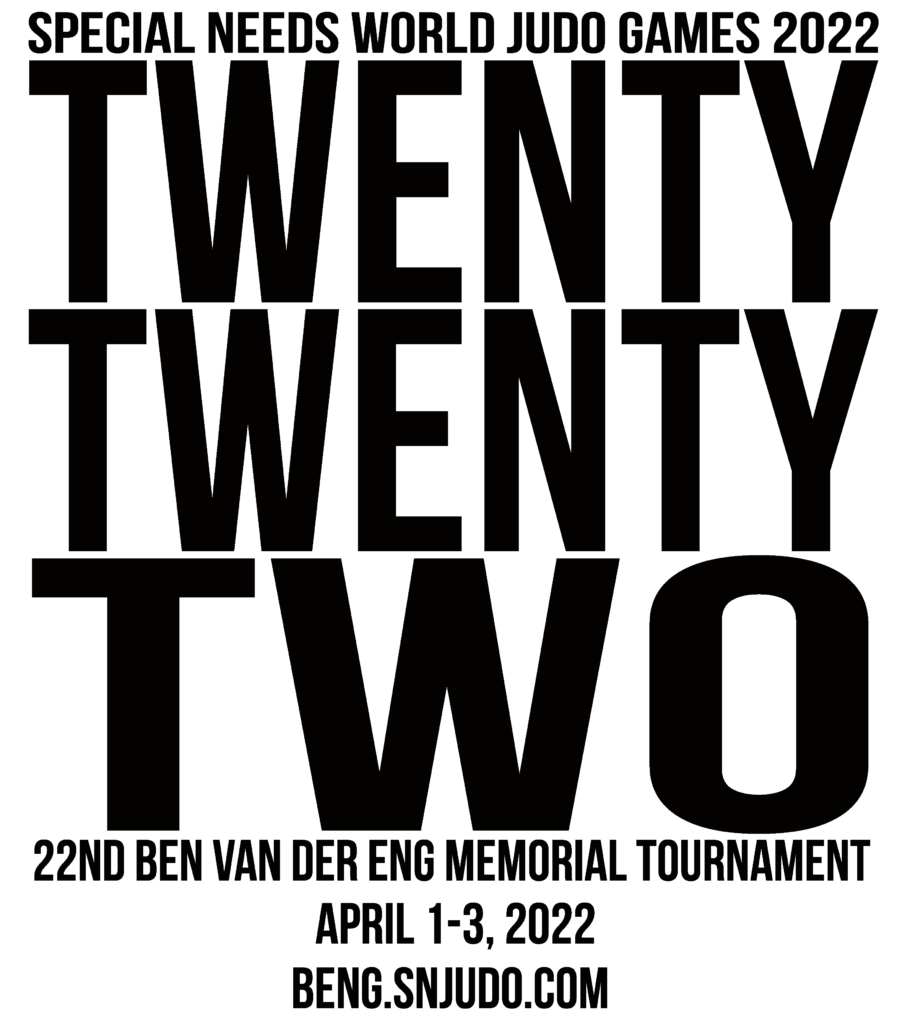